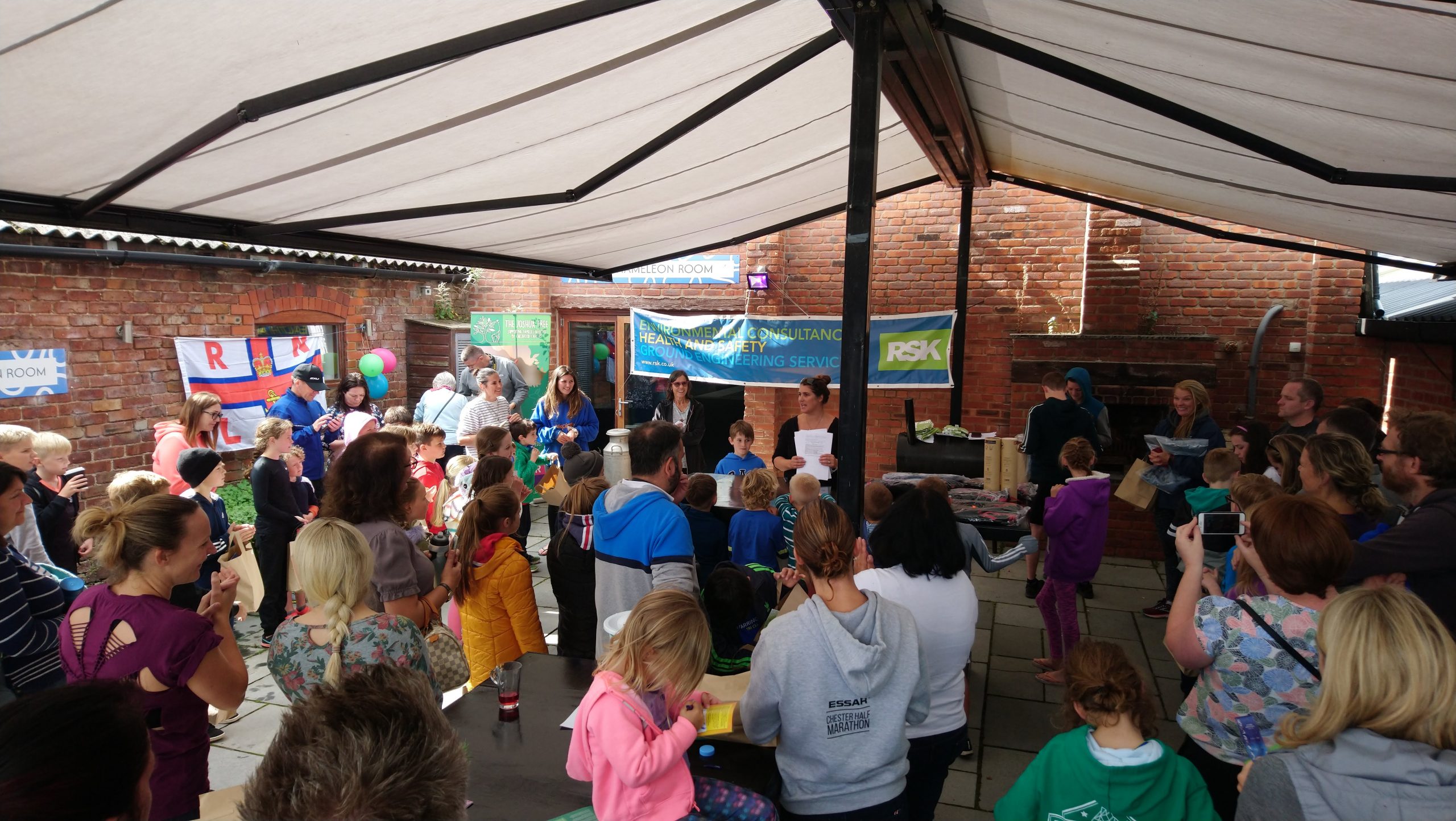 The Joshua tree cancer trust works across the north west and north Wales and are dedicated to working with families suffering from childhood cancer. we thought that this organisation would benefit greatly from this event and as such was focuses primarily on a children’s event.

In the end it was decided that we would host a swimming and running competition and thus the Manley Mere Children Duathalon was born. we had 3 ages categories

all the participant where given wetsuits and on the day we had roughly 40+ participants with the 9-11yr being the largest group.

in the end the event was a great success with the total amount raised for Joshua tree being :